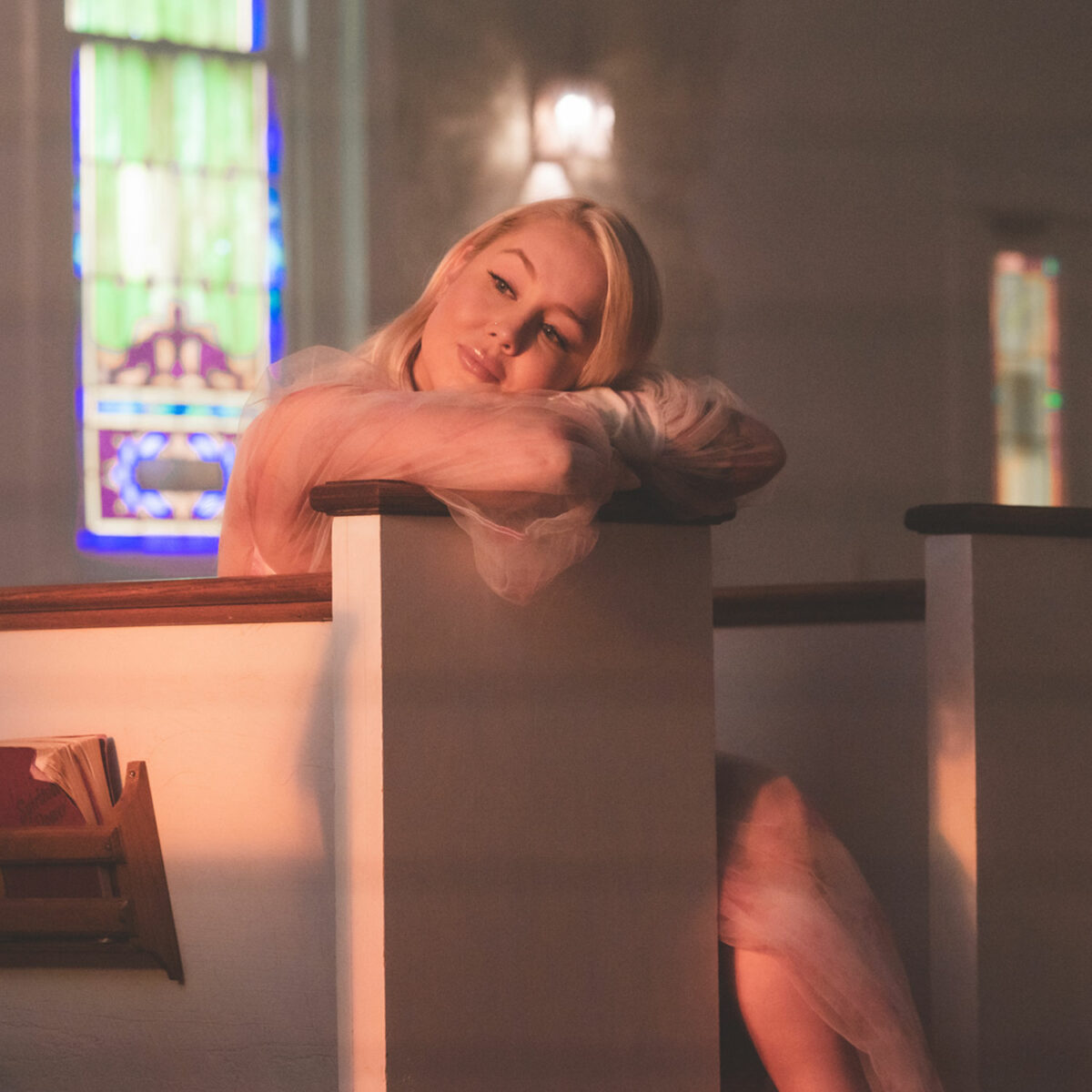 PLATINUM Country star RaeLynn is bringing one of her most vulnerable tracks off the BAYTOWN EP to life today with the worldwide premiere of the “Me About Me” music video.

WATCH RAELYNN’S “ME ABOUT ME” HERE

Directed by Running Bear Films and taped in Nashville, TN, the breathtaking yet heartbreaking video illuminates the song’s empowering message of inner strength. As this coming-to-terms storyline of a one-sided relationship unfolds in sharp vignettes, RaeLynn gives an ethereal performance basked in golden light. For a behind-the-scenes look at the airy video shoot, watch here.

“Seeing the finished video for the first time gave me goosebumps,” shared RaeLynn. “The actors really brought to life how it feels to be in a relationship that’s one sided. It’s heartbreakingly beautiful to know that even though times are hard, you can make it through.”

Written by RaeLynn, Bob DiPiero and Jeff Garrison, the raw and personal lyrics are incredibly resonant, with MusicRow praising “Me About Me” as “Decidedly an A-plus for songwriting finesse.”

Turning heads in 2020 with her Round Here Records debut, RaeLynn’s BAYTOWN EP is closing in on 50 MILLION streams, as she stacks up nearly 600 MILLION career streams. Providing a holiday soundtrack for both the naughty and the nice, she recently released MERRY CHRISTMAS – a two-pack of songs featuring the buzz-inducing original “Jingle Bell Drunk” and a cover of timeless classic “Silent Night” (featuring Garrison). Making a mark everywhere from the big screen to her hometown, she made her film debut in Hallmark Channel’s “A Nashville Christmas Carol,” and last weekend headed back to her roots for a performance of the National Anthem at the Baytown Lee vs. Sterling football game under Friday night lights.

ABOUT RAELYNN:
Two-time ACM New Female Vocalist nominee RaeLynn is continuing to redefine Country music with her gift for storytelling through songwriting, accented by a one-of-a-kind, electric personality. Her widely lauded debut album WILDHORSE – arrived at No. 1 on Billboard’s Country Albums Chart and Top 10 on Billboard’s All-Genre Albums Sales Chart – was recognized among the best Country albums of 2017 by Rolling Stone, UPROXX and Stereogum. With both GOLD-certified (“Love Triangle”) and PLATINUM-certified (“God Made Girls”) singles to her name, RaeLynn has racked up more than 520 MILLION total career streams. Most recently on Maren Morris’ GIRL: THE WORLD TOUR, she’s also joined Garth Brooks, Keith Urban, FGL, Kane Brown, Miranda Lambert and Blake Shelton on the road. With nearly 2.2 MILLION followers across her engaging online platforms, her star continues to rise after becoming the first Country face to represent the global beauty brand Too Faced.

PHOTO COURTESY OF ROUND HERE RECORDS

Get the latest Updates